SHELD Company was invited to take part in the 26th International Defence Industry Exhibition MSPO that was held in Poland, Kielce, from 4th to 7th September 2018.

MSPO is the annual largest exhibition of the achievements of the defense industry in Poland and Central Europe. 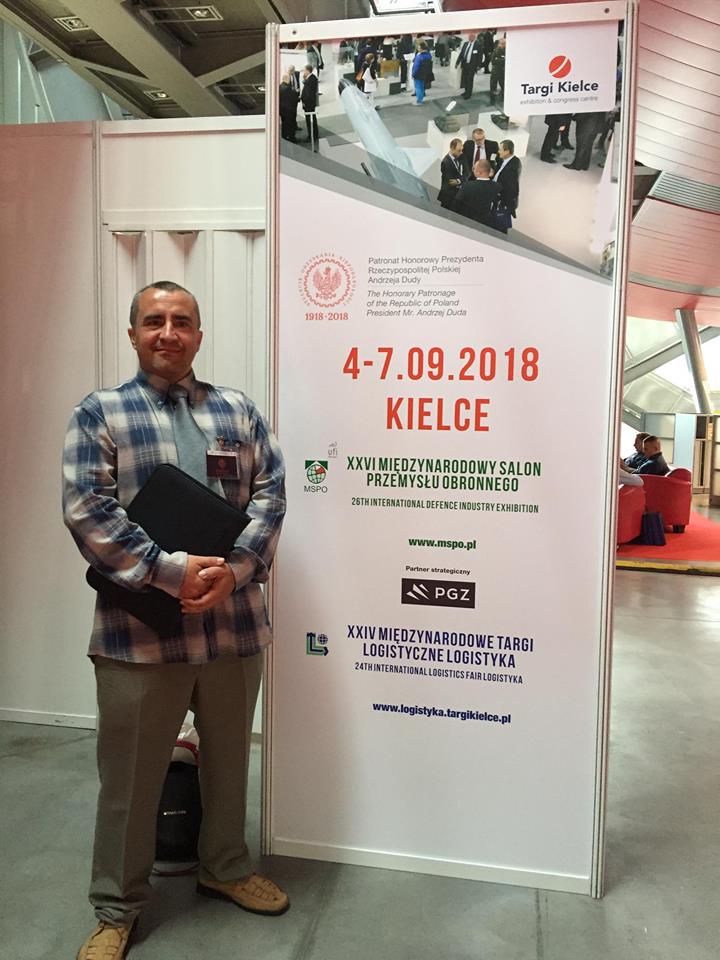 Within the scope of the 26th International Defence Industry Exhibition, the president of the SHELD Company, Alex Leonidsson, had a great opportunity to take part in the conference.

The concept and achievements of the SHELD Company in personnel security issues during the active hostilities, combat operations and implementation of complex tasks during emergency situations have received widespread interest and numerous approvals from the conference participants.

Our products meet the demands of the European Standard

And can honorably represent the national manufacturer at the world market.

«SHELD. PROTECT YOUR LIFE» We invite you to cooperate